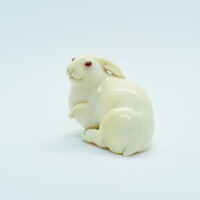 WJC will have a private virtual tour of the The Hare with Amber Eyes exhibit at the Jewish Museum in NYC on Sunday, April 24, at 11am ET.

The Exhibition tells the story of the Ephrussi Family, celebrated in the bestselling memoir “The Hare with Amber Eyes” by Edmund de Waal.  Please sign up below to join us.

The Hare with Amber Eyes traces the Ephrussi family’s progression as one of the most influential Jewish families in nineteenth century Europe. As one of the most prominent Jewish families in Europe, the Ephrussis became a major target as antisemitisim grew in the late 19th and 20th centuries. During World War II, the family found refuge in exile, making their way to England, America, and Mexico. They lost their vast fortune and priceless art collection to the Nazis and were unable to recover their wealth and most of their property in the aftermath of the war. One exception was the collection of netsuke, featured prominently in this exhibition. 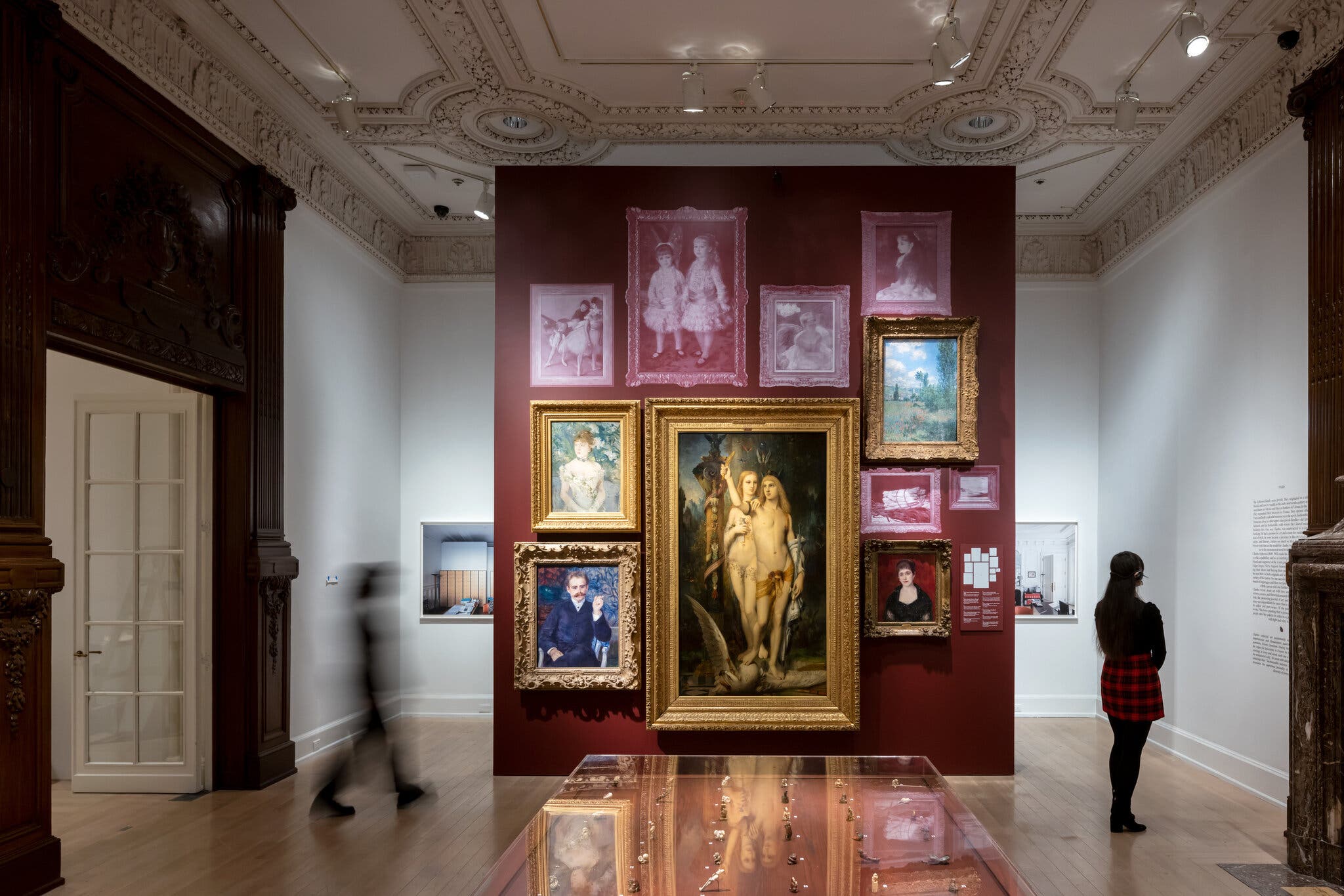 The exhibition brings together pieces from the Ephrussi’s collections to examine the ways in which objects can function as storytellers, symbols of resilience, and monuments of a family legacy, including artworks by Jean-Honoré Fragonard, Berthe Morisot, Claude Monet, Gustave Moreau, and Auguste Renoir, among others; decorative objects; and family photos and ephemera from their lives across four continents.

At the exhibition’s centerpiece is the extraordinary collection of Japanese netsuke, miniature carved sculptures of the Edo Period (17th-19th centuries), hidden by a maid from German officials in her mattress during World War II, and later returned to the family after the war. The collection of netsuke has since been handed down to subsequent generations, serving as a connection between the past and the present. The most recent member of the family to inherit the collection, author and ceramicist Edmund de Waal, drew from them the inspiration for his memoir The Hare with Amber Eyes, continuing the family’s storied legacy of artistic and cultural pursuits. 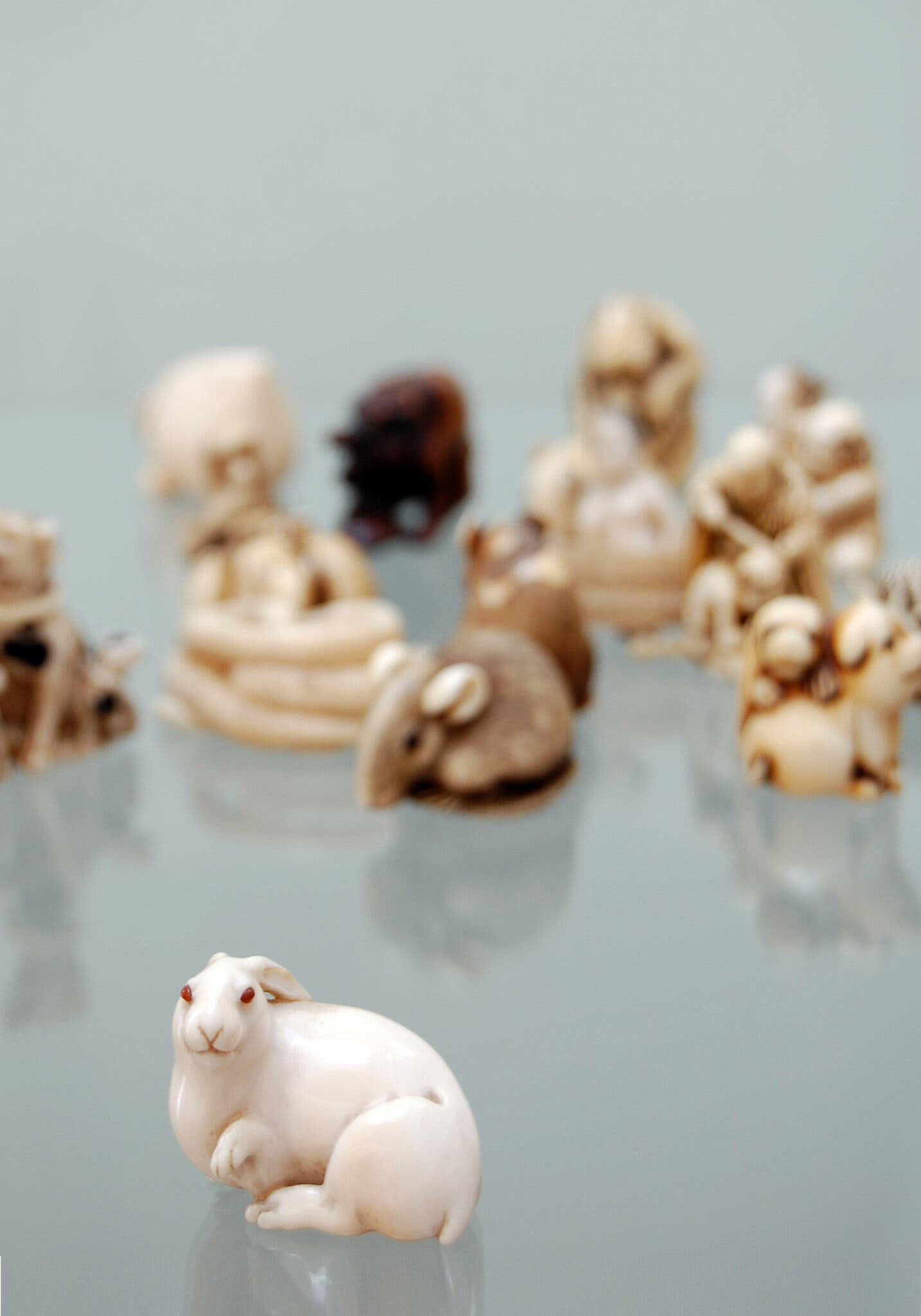 We care deeply for our corner of holy ground — 35 acres that includes welcoming trails through woods, across fields, and past wetlands and ponds.

Our goal is to be an organization that fulfills the Torah teaching to be Shomrei Adamah: Guardians of the Earth. Our actions have been recognized by Hazon, the largest Jewish environmental organization in the United States.